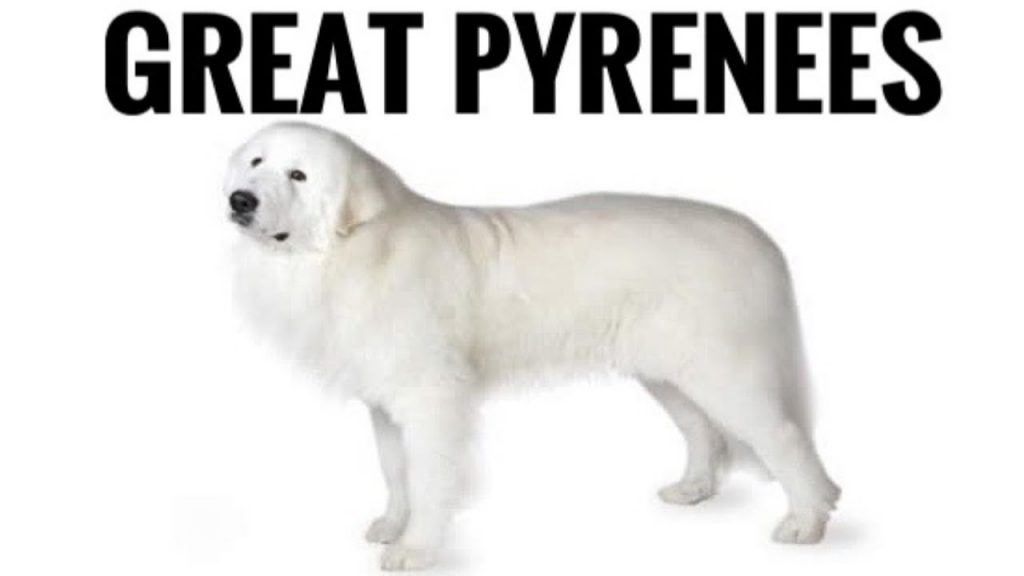 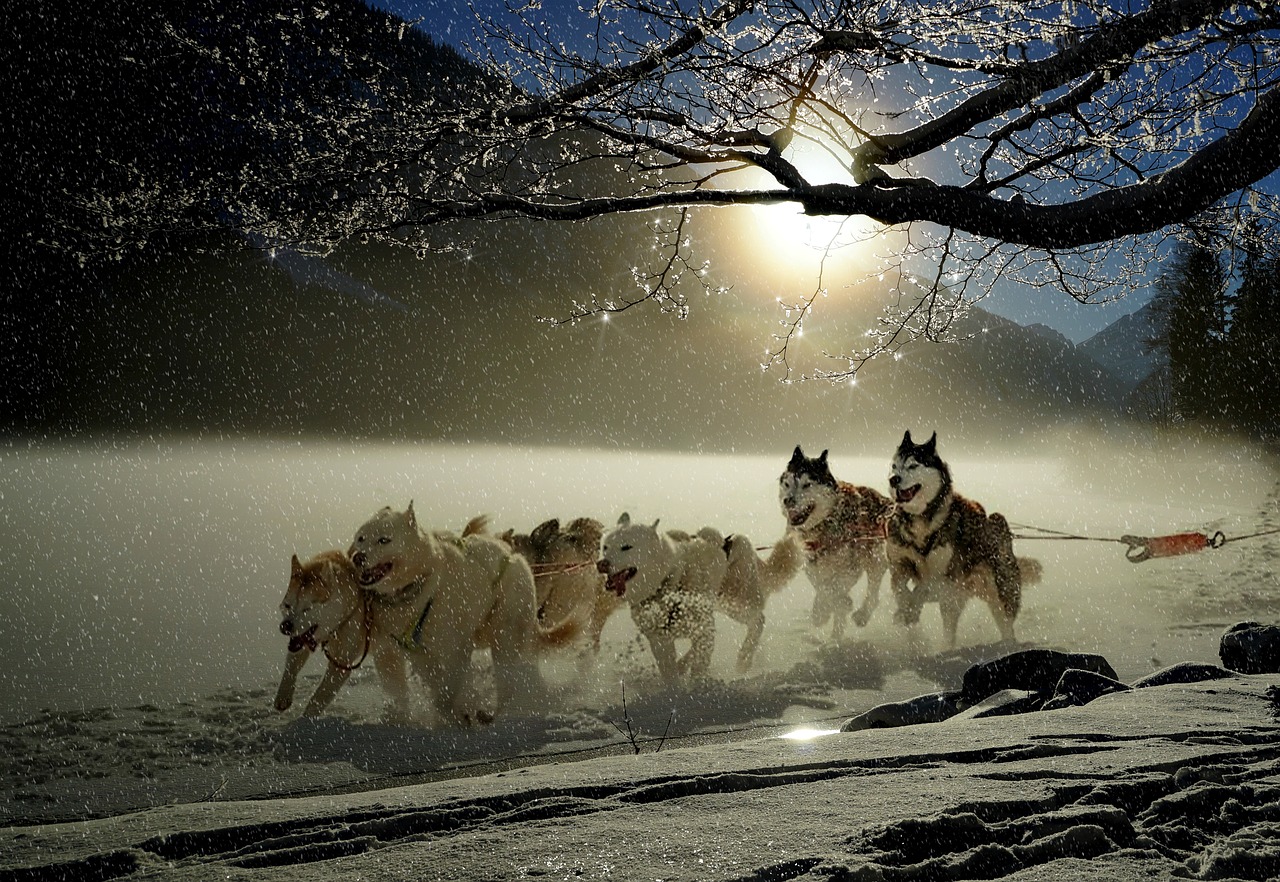 1) Origin
The Great Pyrenees likely arrived in the Pyrenean Mountains with their shepherds around the year 3,000 B.C. Fossils of the Great Pyrenees have been found in the region and dated to between 1800 B.C. and 1000 B.C. Experts think the breed probably evolved from white mountain dogs that originated in Asia Minor as many as 11,000 years ago.

3) Appearance
The Great Pyrenees is a very large, muscular, double-coated dog. The outer coat is long, coarse, and either straight or slightly wavy; the undercoat is fine, soft and thick. Coat colors are solid white, white with patches of pale yellow, tan or gray. The nose is black; the eyes are dark brown. The ears are triangular and flop downward. The tail is long and plumed, reaching at least to the dog’s hocks.

4) Personality
The Great Pyrenees is a calm, well-mannered, serious dog known for his great devotion to family, including well-behaved children. These dogs are generally trustworthy, affectionate and gentle, but if the need arises, they will not hesitate to try to protect their family and their territory.

5) Nocturnal by Nature
The Great Pyrenees was bred to guard the flocks at night while the shepherds were sleeping and predators roamed about. Because of this, he is naturally nocturnal. People who keep Pyrs as pets shouldn’t be surprised to find they often bark at night. This makes them a great deterrent for burglars.

6) Sneaking
Despite their resounding bark, many Great Pyrenees are known having incredible stealth with an ability to quietly pad through the house. As a result, the dog is slightly notorious for sneaking food off tables or rifling through the trash for goodies when the owner’s back is momentarily turned.

7) Independent Breed
The Great Pyrenees was bred to be left alone and guard sheep in mountain valleys, so they are by nature relatively independent. This independence can make obedience training more of a challenge than is the case with other breeds. The same guarding roots also have left the Pyr with a strong instinct to bark.

8) Royalty
For thousands of years, the Great Pyrenees was the dog of peasant livestock farmers. But he gained popularity with the French royals and nobility in the Renaissance years. According to French writings from 1407, the “Great Dogs of the Mountains” served as guardians for the Chateau fort de Lordes, a castle in southwestern France. In 1675, King Louis XIV’s royal court declared the Great Pyrenees the Royal Dog of France.

9) Training
The Great Pyrenees is harder to train than most other dog breeds. He learns new commands more slowly than the majority of other breeds. You will need to be extra patient when training him.

10) Grooming
Grooming needs are moderate. Regular brushing of the double coat will keep it in good condition, but be prepared for a major annual shed. The outer coat does not mat, which makes care relatively easy.